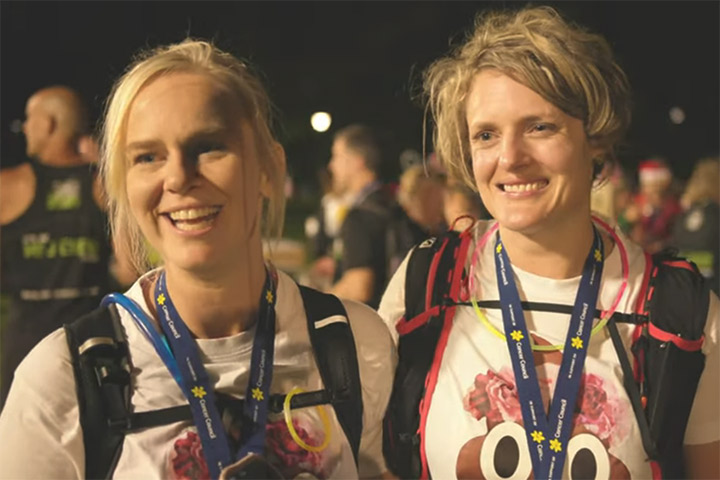 Using the poo emoji as her mascot, Jane’s determined to break the “yucky” stigma associated with bowel cancer.

The mother of three formed the team ‘Jane’s Woodend Wanderers’ for Walking Stars 2018 – a group of nine women from her leafy community who walked 21kms through Melbourne city in support of a cancer free future.

“The walk kind of came up at the anniversary of my diagnosis, and I was starting to feel more like myself again, so I thought it would be the perfect opportunity,” said Jane about her motivation to sign up.

Her team proudly sported some custom-made t-shirts, in a fun effort to end the discomfort associated with discussing matters of the rear-end.

“We wore poo emoji t-shirts for the walk. We reclaimed the poo emoji!”

Jane’s Woodend Wanderers commandeered several walks in their area to train for the night – one to the top of Mt Macedon – it’s a fair way up!

“It was quite a big walk. We did heaps of walks, so it was good for our fitness and good mentally,” she shared.

While Jane is now in remission, she shared that her journey with cancer has been difficult both emotionally and physically.

At 35, she was a busy working mother of three with a “rich and full life” in the village of Woodend. After experiencing bleeding from her bowel, it’s lucky Jane sought a third medical opinion from her friend – a local GP.

“My desire to get to the bottom of things, pardon the pun, and her insistence that I get it fully checked out, that really saved my life at the end of the day,” she said.

After many medical appointments, she finally received her diagnosis, where she experienced numbness, shock and disbelief.

“I remember sitting in the surgeon’s office. I was with my husband and I said ‘what, do you mean I have cancer?’ and he said ‘well… yes Jane it’s cancerous’.

“I just kept on saying ‘what so I have cancer?’”

Jane only had one weekend to get her head around the necessary bowel resection procedure.

“They took a lot of my large intestine out, and he called it ‘fancy replumbing’.”

This was followed by 12 cycles of chemotherapy over a six-month period. 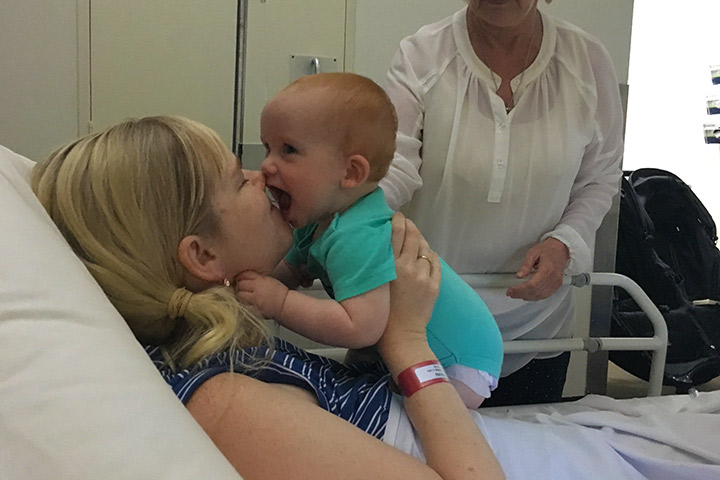 In the lead up to Walking Stars 2018, Jane was still experiencing side-effects from her treatment.

“I had peripheral neuropathy in my fingers and my toes – so numbness, pins and needles. That’s a side effect of one of the drugs they use,” she said.

Jane reflected on the strength she gained from her family and wider community throughout her diagnosis and treatment; those around her showing love and compassion.

“I never had a chemo session alone – I always had a family member or friend come with me.” 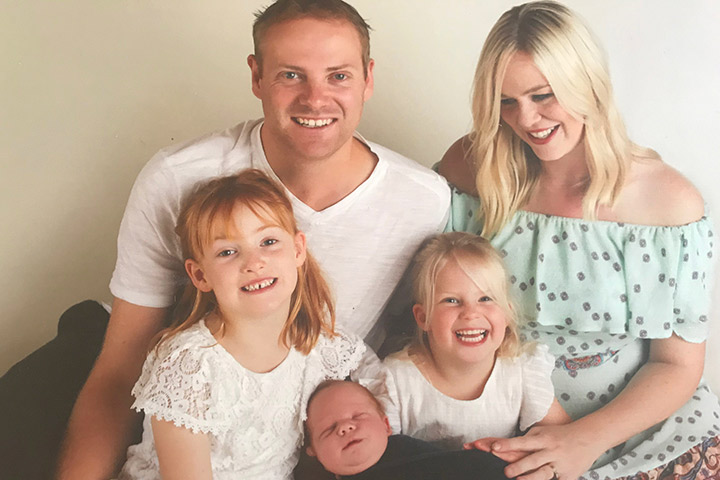 Jane’s family were her ultimate source of strength – without them, she couldn’t have done it.

Speaking of her husband James, she said “he was able to help out with the kids a lot. He still does which is great. He is at a prep transition day, as we speak!

“To my supporters – I’d say I couldn’t have done it without you! It takes a village, and in my case that was certainly true.”

Become a Walking Star and give hope to people like Jane.

Please tell us about any issues or if you couldn't find what you needed on this page: events@cancervic.org.au